TEHRAN (NIPNA) -- The secretary of the Petroleum Industry Equipment Ma 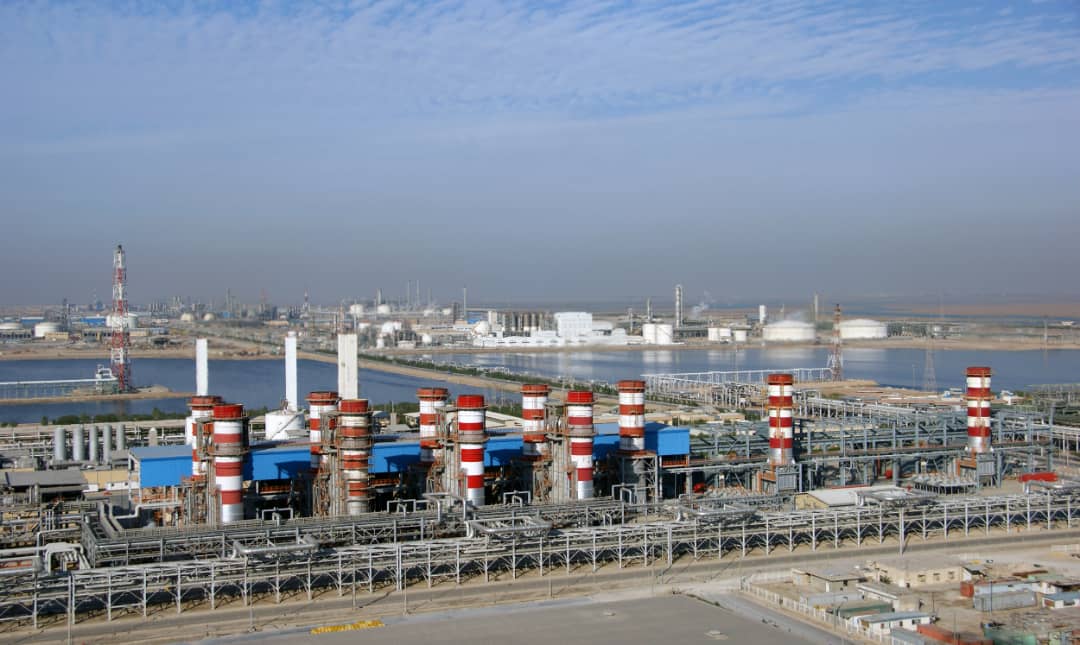 Investment
Given the available laws for the attraction and protection of investment activities, it is ideal to invest in the industries that are operating in the Zone.
The Petrochemical Special Economic Organization and its Investment Affairs Department stands ready to support potential investors and provide them with any support potentials that can assist them in their decision-making process. Petrochemical Special economic Zone, with an approximate area of 2850 hectares, is located on the northern coast of Persian Gulf in the city of Mahshahr, Bandar Imam district, in southwest of Iran.
The Zone has been created in order to further advance industrial development especially in up- and downstream petrochemical sector by attracting new technologies and generating job opportunities.
From the geographical point of view, the zone has access to the international waters through Bandar Imam. It's also connected to Turkey and central Asian countries via national railway grid.
The Zone is managed by the Petrochemical Special Economic Zone Organization, which is a subsidiary of the National Petrochemical Company.
The Organization began its work in 1997 following a decree issued by the Supreme Council of Free Trade-Industries Special Economic Zone.